Providing and protecting the Central Texas blood supply since 1951

The name has changed. The mission never will.

As different as we look, we’re still the same – the same local 501(c)(3) organization, the same provider and protector of the Central Texas blood supply, the same people.

We Are Blood has been drawing Central Texans together since 1951 when we were founded by the Travis County Medical Society. Our very first name was the “Travis County Medical Society Blood Bank” and our very first home was at 1705 1/2 North Congress. The year we opened our doors we served four Austin hospitals (Brackenridge, Seton, Holy Cross, and St. David’s) and a few surrounding rural hospitals.

In 1971 The Blood Bank purchased land and built it’s first permanent home at 4300 North Lamar, which happens to be the very address we still call home today. At the time, the building was quite a bit smaller than the one you’ll find today, and it housed The Blood Bank’s just 20 employees. In 1977 the organization got a new name when we became the “Central Texas Regional Blood Center” and our service area grew to include 10 counties. Those 10 counties are the same ones we continue to serve to this day.

In 1981 we held a party in the then vacant lots behind 4300 North Lamar in honor of our 30th birthday. There was barbecue, dancing, and music from a local band. Some things never change. In 1982 President Reagan, Governor Clements, and Mayor McClellan declared January National Volunteer Blood Donor Month, a month we continue to celebrate even today. By 1997 we had a staff of 100 employees and another new name, “The Central Texas Regional Blood and Tissue Center.”

In 1999 our main location at 4300 North Lamar began to look like the donor center you know now. On June 8, 1999 we dedicated the newly expanded facility and celebrated those whose generosity made the expansion possible. In 2000 one of our mobile buses was chosen as a community art project. A local muralist, Jo Dufo, designed the colorful bus and more than 250 people at the Austin Fine Arts Festival participated in decorating it. That same year we became “The Blood and Tissue Center of Central Texas.”

As Central Texas has grown, so have we. But we also know that today many people in our rapidly growing community don’t know who we are. But we are still here, still providing and protecting the community blood, still inspiring Central Texans to save lives locally. As the exclusive community blood supplier, We Are Blood now serves over 40 hospitals and medical facilities in a 10 county area. Our mission is not changing. Never will. However, we are proud to say that in 2016 we changed our name to We Are Blood to better reflect that mission and the essence of who we are, who we’ve always been, as an organization.

To provide and protect the community blood supply, to inspire Central Texans to save lives locally, and to always treat everyone we serve as family. 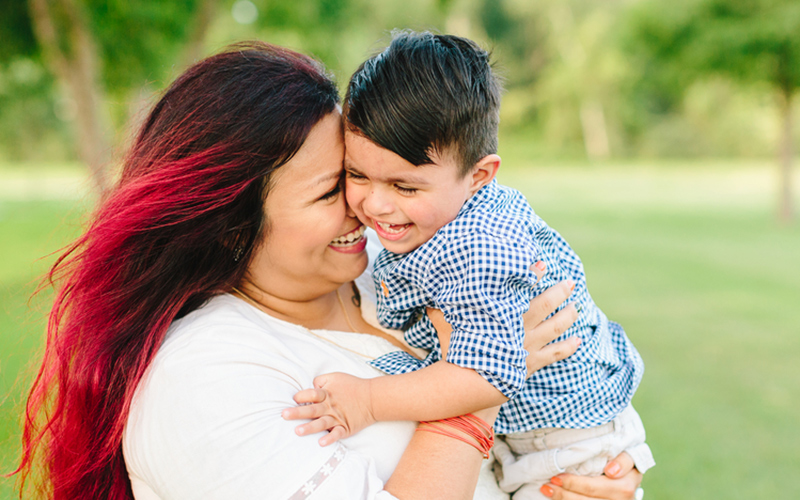 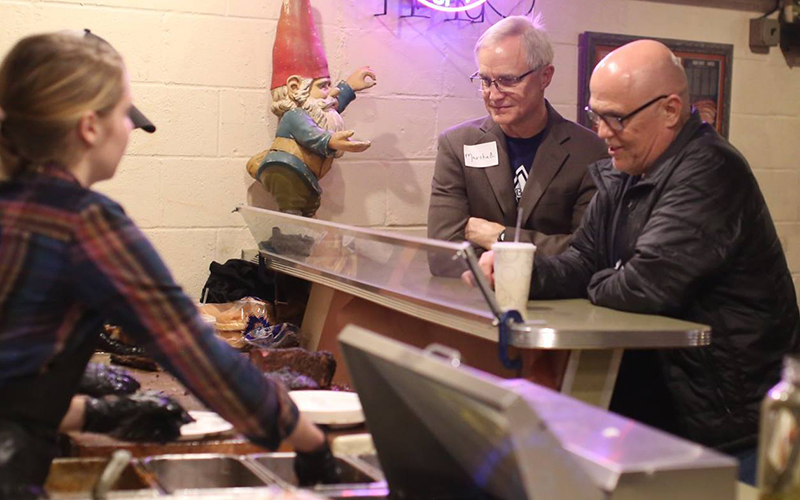 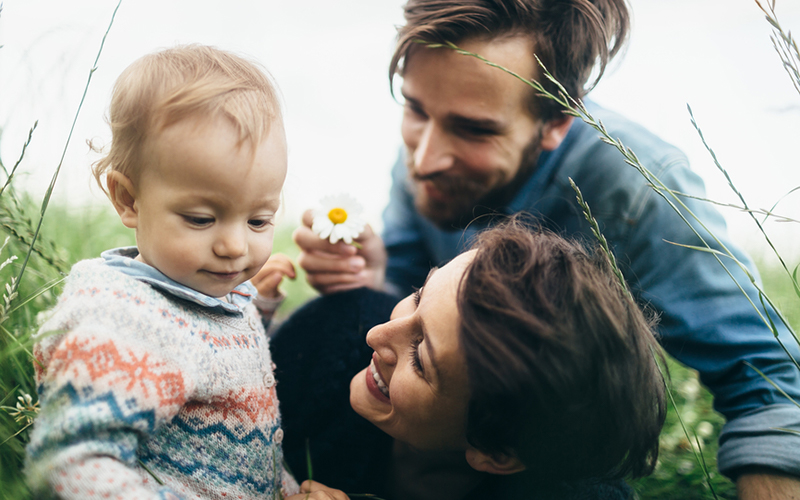 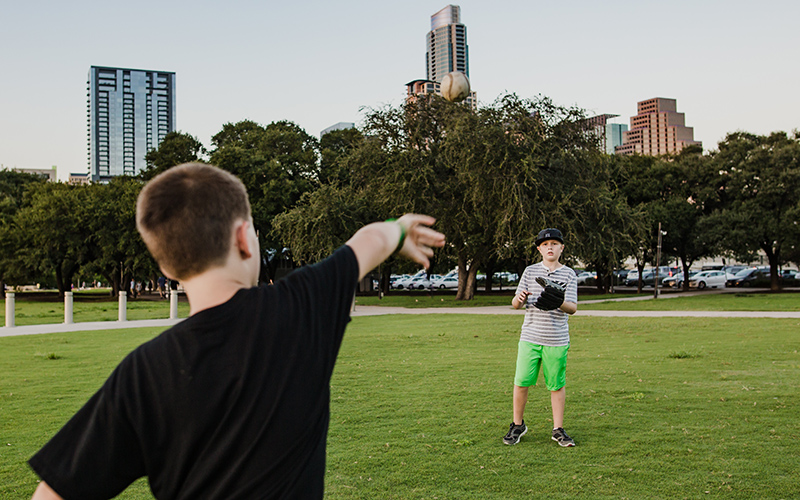 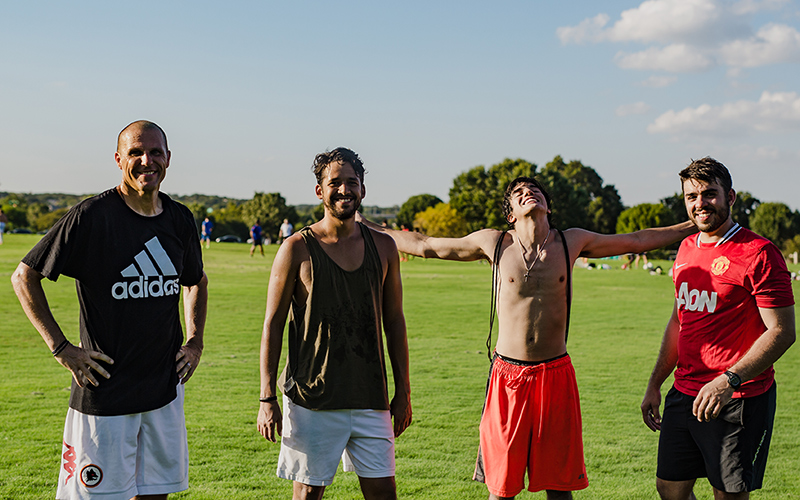 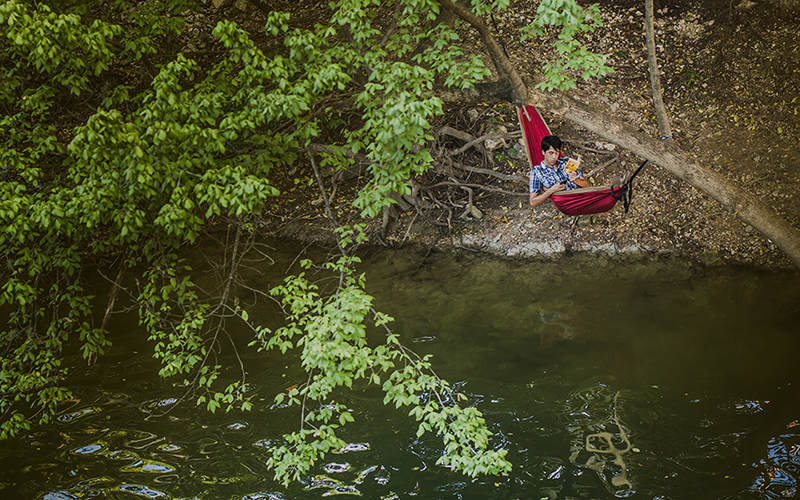 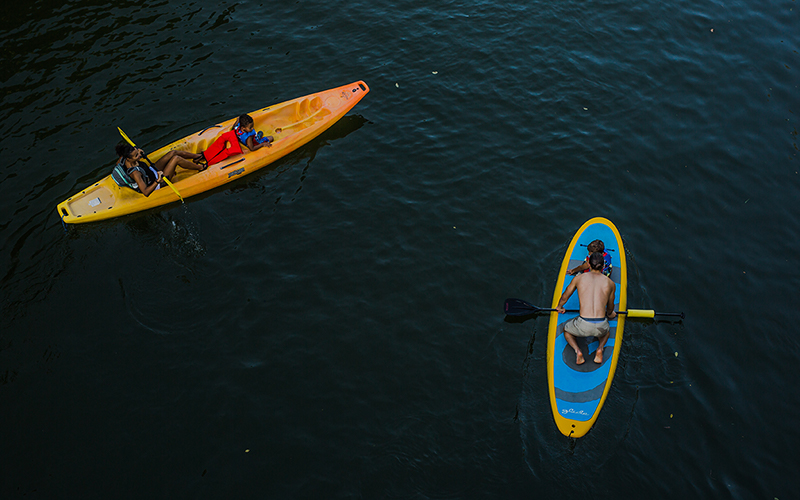 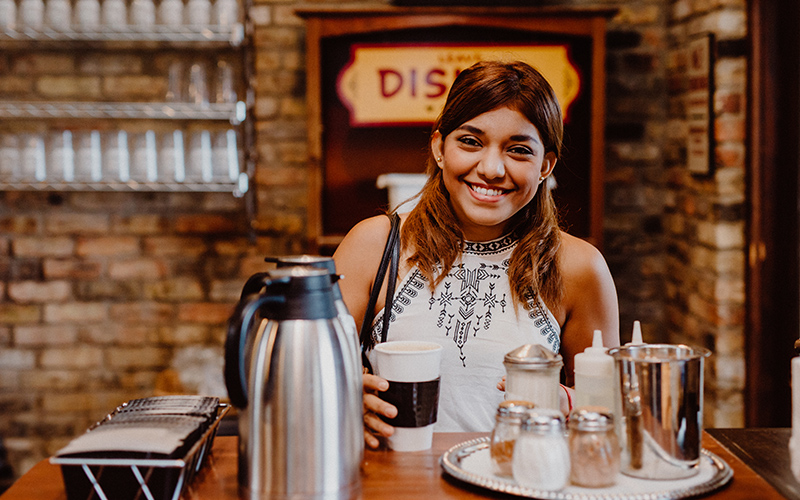 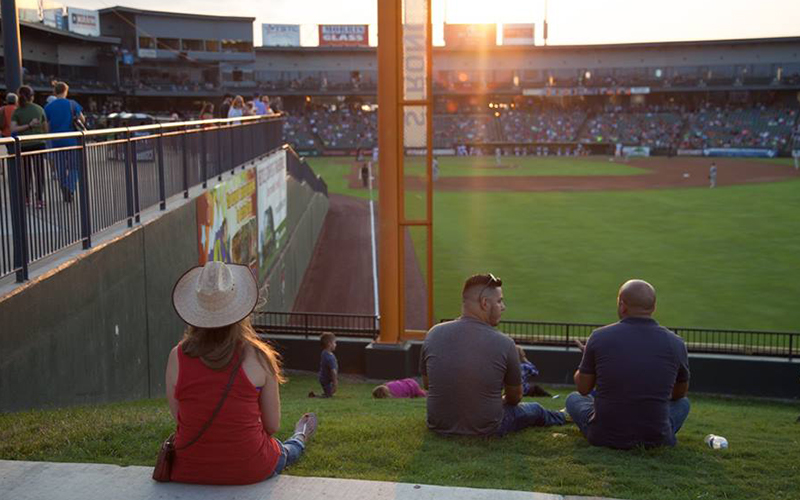 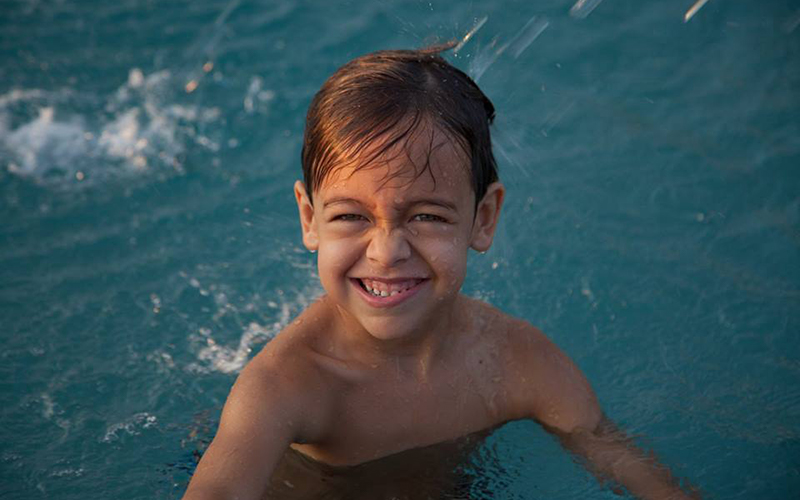 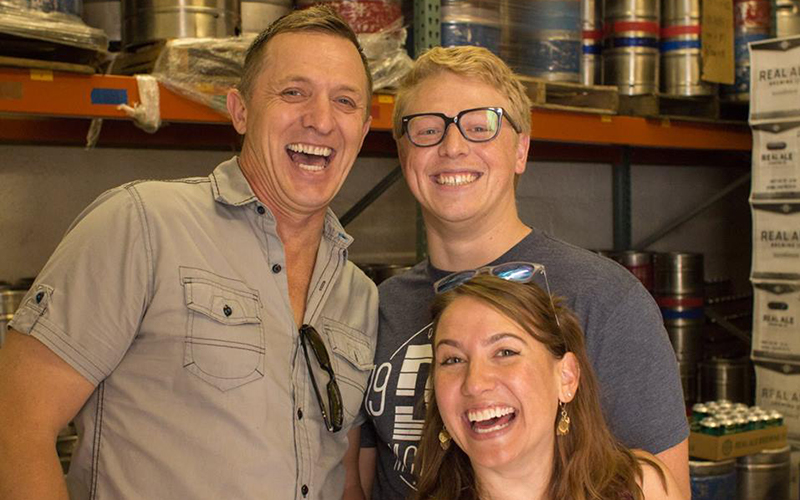